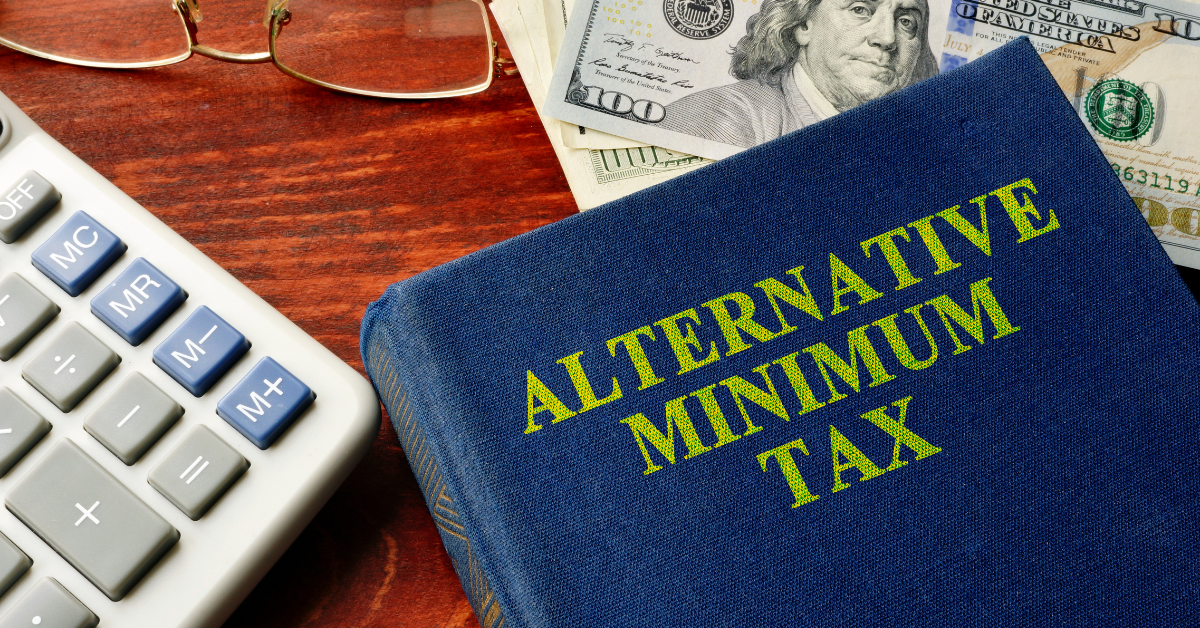 Do You Owe the AMT?

Do You Owe The AMT?

American educational reformer Horace Mann called education “the great equalizer.” In football, it’s been said that turnovers are the great equalizer. In taxes, there’s also an equalizer of sorts; it’s called the alternative minimum tax, or AMT. Instituted in 1969, it was intended to ensure that the very rich didn’t pay a lower effective tax rate than everyone else.1

In recent years, however, the “very rich” weren’t the only ones who needed to be concerned about the AMT. Because the AMT was not indexed for inflation until 2013, millions of middle-class Americans were being forced to pay it. Thanks to the Tax Cuts and Jobs Act of 2017, that number is falling, once again. Per the most recent data available, only 0.1% of taxpayers pay the AMT.1,2

What Is The AMT, Exactly?

It may be easiest to think of the AMT as a separate tax system with a unique set of rules for deductions, which are more restrictive than those in the traditional tax system.

The only way to know for sure if you qualify for the AMT is to fill out Form 6251 from the Internal Revenue Service. It may be worth doing just to be sure, especially if you are a high income earner who can claim sizable tax breaks.

If you should have paid the AMT and the IRS discovers that you didn’t, you may owe back taxes and could also have to pay interest and/or penalties.

Because the AMT system has complicated rules and provisions, it’s a good idea to consider consulting legal or tax professionals for specific information regarding your individual situation. And remember, the information in this material is not intended as tax or legal advice. It may not be used for the purpose of avoiding any federal tax penalties.

If you want to avoid any potential surprises at tax time, it may make sense to know where you stand when it comes to the AMT. The time and energy you spend today may be worth the investment.

Where Does All That Money Go?

Here’s a breakdown of how the federal government spends its revenues. 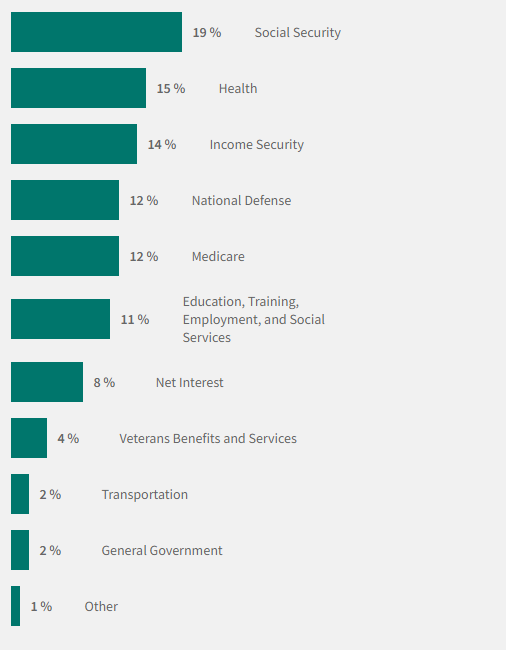